Along the Siene, across the Pont Neuf, opposite of the Notre Dame, and tucked between cafes, is a place of refuge for readers and writers with a thirst for classical literature and it’s implicit romanticism. Like Gil, from Woody Allen’s “Midnight in Paris”, I too have a man crush on Hemingway and couldn’t wait to explore the city that inspired so much of his work, and especially the bookstore where he had found refuge amongst fellow english – speaking artists, Shakespeare and Co. 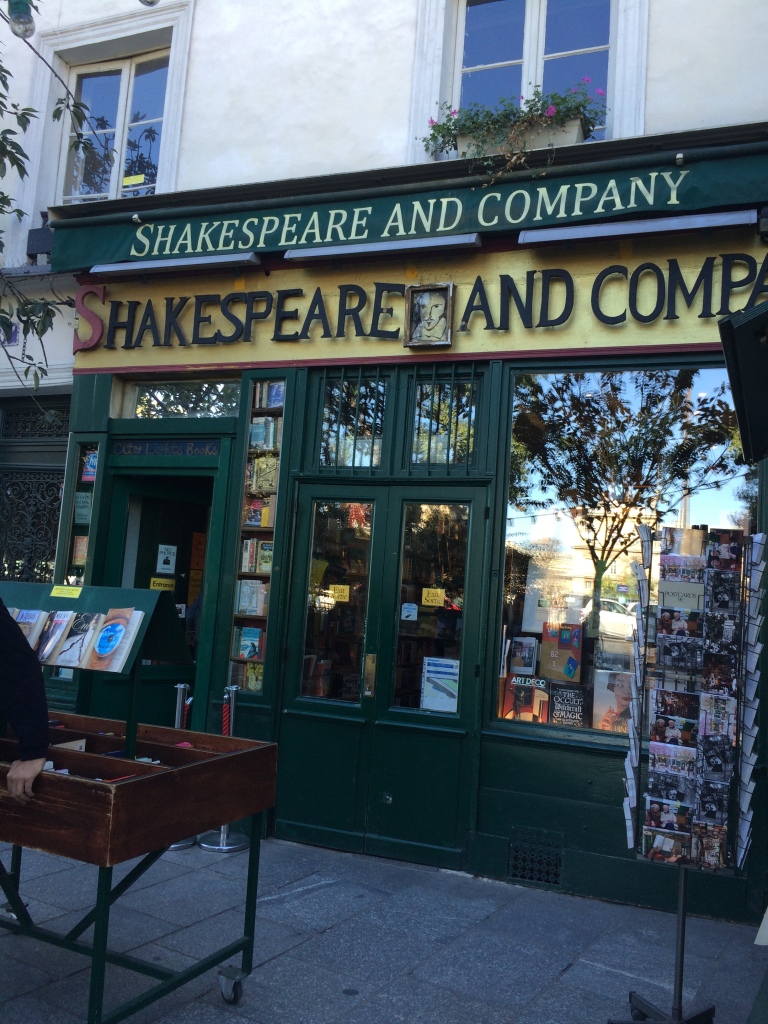 It’s not rare to hear english in all corners in the city of lights, but while sitting on the old wooden steps of this quaint bookstore, I imagined what is felt like for Hemingway to sit and hear his common tongue at time where it was rare to hear it in Paris and what he felt in what I imagined was his comfort zone. 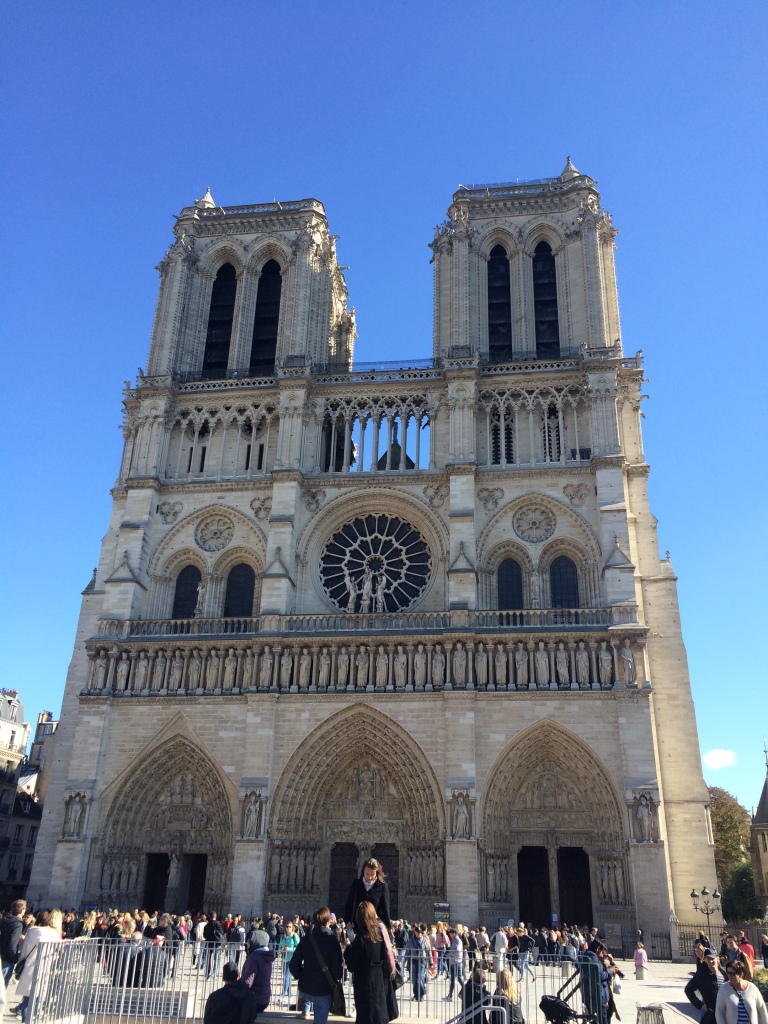 The walk to Shakespeare and Co. from my airbnb, which I rented with 8 other co-workers on a team getaway that we coined as a “remote week”, was a tour of every quintessential token of Paris. A stroll through the grand courtyard of the former palace turned museum holding the world’s most valuable and sacred frescos, portraits, sculptures, masterpieces, turned into a stroll along the lampposts lining the Siene river. One glance back was a glance at the Eiffel tower’s strength and prestigious. One glance forward was the double mosaic windows of the Notre Dam’s eyeing facade.

The city itself always has and always will be a playground for regal views, elegance, and a distinction you just can’t get anywhere else. However, what made it even more special for me was being with an amazing group people who had the same appetite to explore and good nature to relish. From our family style meal to dancing later that night, to day trips to Versailles, to popping bottles of champagne and bordeaux wine in front of the Eiffel tower as it lit up for a sparkling show that is as beautifully cliche as it sounds, it was a web of indelible moments.

What I love about Paris is it’s small unexpected pockets of refuge. It was as simple a bold colored door or an alleyway in the Bastille lined with boutiques and opulent green ivy between each storefront. Or the little wine bar that served the best “french” caprese salad with sweet creamy burrata I’ve ever tasted. Or the little chocolate shop up on of the winding cobblestone streets that played a vital role in the intricate system leading up the Sacre Coeur.

I fell in love the neighborhood around the Sacre Coeur first time I visited in Paris and once again validated that love by this trip. It’s what felt most to me like Paris. From the inviting smell wafting from one of many creperies, to the oil painted canvases lining the square as artists painted sunflowers and romantic cityscapes scenes for onlooking visitors. Or the food fair surrounding the base of the cathedral where I munched on bacon wrapped escarole and went wine tasting. Or the stunning view from the top of the majestic stairs leading up to the cathedral’s front doors. 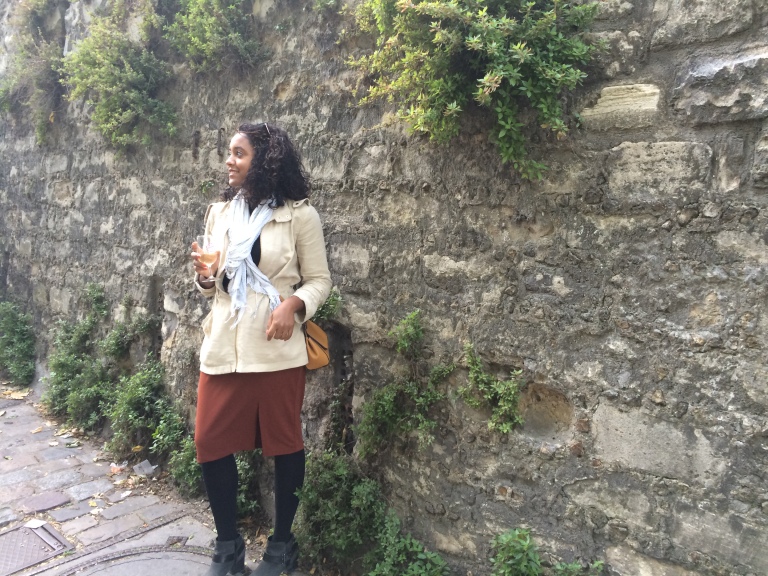 Paris was a trip of culture, nostalgia, and passion. I got my fix of it all… the food, the people, the ambiance, and the benefit of seeing your friends let loose in a new and stimulating setting. It made me let loose myself and do what I do best when I travel … discover.